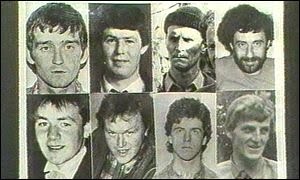 On the 8th of May 2012 the 25th Anniversary will occur of the summary executions of 8 East Tyrone Provisional IRA volunteers at Loughgall in County Tyrone. 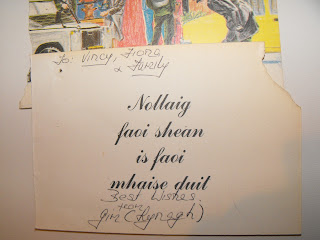 Loughgall is a picture-postcard village on the borders of Tyrone and County Armagh that with its neatly arranged window boxes and hanging baskets you would expect to win the best kept village competition year after year. Tourists come for the antique shops and cosy tea rooms that line its narrow main street. 25 years ago in 1987, other visitors came to Loughgall. 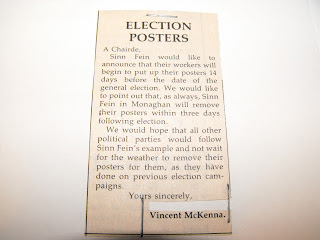