SIX dissident republicans – who were serving lengthy prison sentences for bombing offences in the UK – have been released from Portlaoise maximum security prison after legally challenging their continued detention. 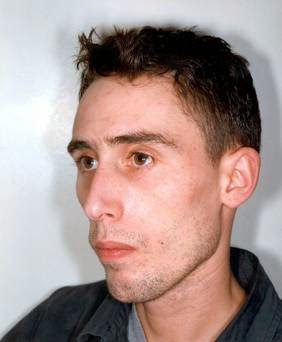 The six are: brothers Aiden (37) and Robert Hulme (34), Darren Mulholland (34), James McCormack (47), Anthony Hyland (41) and Liam Grogan (36) who claimed they were entitled to immediate release due to significant differences between the sentencing systems in Ireland and the UK. 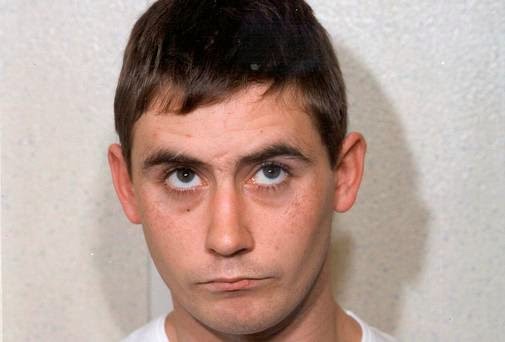 The six were convicted and jailed for 20 years or more by the British courts in the late 1990s and early 2000s.

They were transferred back to Ireland to serve out the remainder of their sentences.

They were not entitled to early release under the Good Friday Agreement due to their links to dissident republicanism. They had release dates varying from September of this year to early 2016, but claimed their continued detention was unlawful. 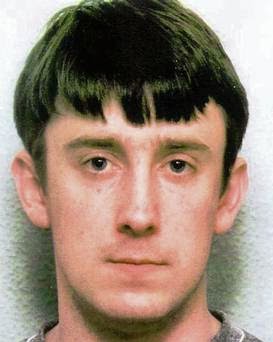 In what were seen as test cases, inquiries into their detention were sought by Liam Grogan and Darren Mulholland and came before Mr Justice Gerard Hogan in the High Court in Dublin. 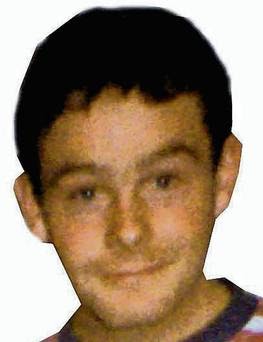 It was argued that as both men had fully served the sentence imposed on them in England, their continued detention was unlawful. They also claimed that had the standard Irish remission rates of 25pc been applied they would have been due for release some time ago.

The State did not contest the applications.

After being informed of the facts of the case the Judge made declarations that their detention was unconstitutional and ordered their immediate release.

Applications for inquiries into the detention of the remaining four applicants were adjourned.

When those cases returned before Mr Justice Hogan yesterday, the court was informed the Hulme brothers, McCormack and Hyland had been released and the application for an inquiry was now moot or pointless.

Similar inquiries in three other cases are due before the High Court next week.

All six were members of Real IRA units sent to London to launch a new terror campaign.

In 1999 Hyland, Mulholland and Grogan were convicted at the Old Bailey in London of conspiring to cause explosions in the UK between June and July of 1998.

The trial heard they were part of a Real IRA gang that plotted to cause explosions in London.
Hyland, from Mount Tallant, Terenure, Dublin, was sentenced to 25 years, while Mulholland, Meadow Grove, Dundalk and Grogan, Lakelands, Naas, Co Kildare were jailed for 22 years.

They transferred to Ireland in 2000.

In 2003 the Hulme brothers, from Dundalk in Co Louth, and James McCormack, also from Co Louth, were convicted following their trial at the Old Bailey of conspiring to cause explosions likely to endanger life and possessing explosions. The men, who were arrested in 2001, were also members of the Real IRA.

They were convicted in relation to a bomb attack outside the BBC television centre, London in March 2001 as well as bombings at Ealing Broadway tube station in London in August 2001 and Smallbrook, Queensway, Birmingham, the following November.

The Hulmes were sentenced to 20 years in prison, while McCormack received a 22 year sentence. Their transfer to Portlaoise occurred in 2006.
at 5:54 AM
Email ThisBlogThis!Share to TwitterShare to FacebookShare to Pinterest