Tony ‘TC’ Catney He is a key driving force behind the Republican Network for Unity (RNU) a campaigning body set up for the purpose of salvaging something from the wreckage of a republicanism torpedoed beneath the waterline by the Sinn Fein leadership. He has been central to many debates and discussions where he has presented the RNU analysis of the state of play. 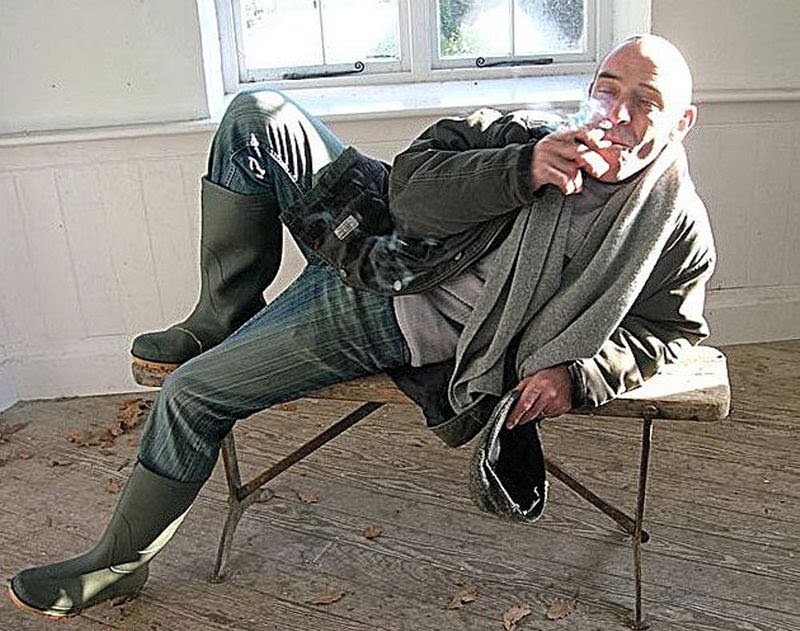 The Irish Observer can reveal the lifelong republican is now a prominent member of the Independent Republicans which are under the control of the Collective Leadership consisting of Tony ‘TC’ Catney, Alex McCrory, Collie Duffy, Brian Arthurs and Frankie Quinn.

Brian Arthurs and Frankie Quinn in particular, have had their reputations damaged by their close association to criminals such as tiger kidnapper Brain Conway.
at 1:21 PM
Email ThisBlogThis!Share to TwitterShare to FacebookShare to Pinterest