A 19-year-old woman and her boyfriend have appeared in court to face eight charges related to the manufacturing of explosives, the possession of bomb-making parts and the possession of ammunition with intent to endanger life. 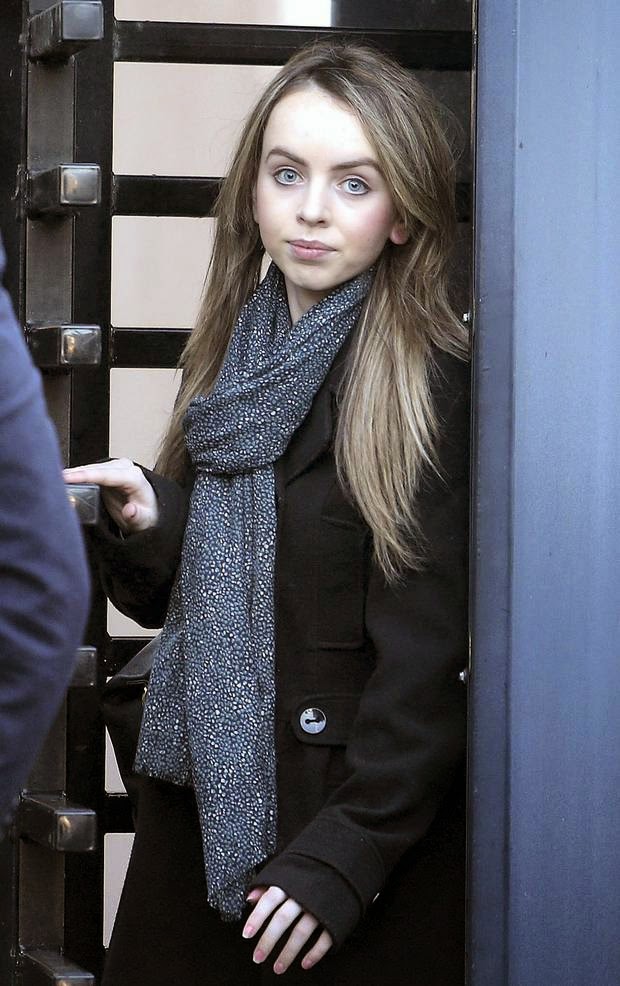 Mr McConnan faces the same charges but his arraignment has been delayed because his legal representative was not in court.

He was remanded in custody to appear in court in Belfast today.

The charges arise from a police search of the Tievecrom Road property in December 2013 where both the accused had formerly resided.

The bomb parts they are accused of possessing include a mobile phone-operated switch unit. Previous hearings have seen a heavy security presence, but yesterday's brief appearance hearing was low-key, with no uniformed police in court.
at 3:20 AM
Email ThisBlogThis!Share to TwitterShare to FacebookShare to Pinterest