A Co Monaghan man charged with the murders of the 29 men, women and children who died in the 1998 Omagh bombing is due in court this morning.

The victims of the Real IRA attack included a woman pregnant with twins. Hundreds more were injured.

Seamus Daly (43) was charged with the murders three days after he was arrested by detectives from the serious crime branch of the PSNI in Newry. He will appear at Dungannon Magistrate’s Court this morning. Below, Michael McKevitt, Real IRA leader. 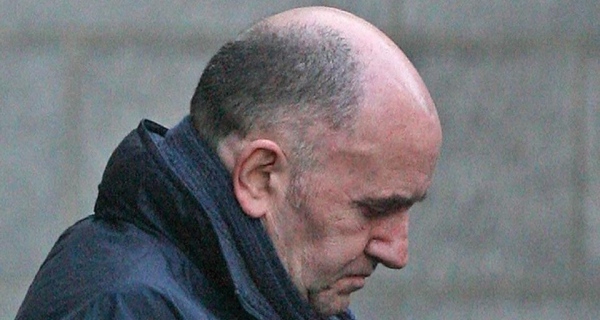 No-one has yet been convicted in a criminal court in any jurisdiction of the Omagh bombing which was the worst single paramilitary atrocity carried out during the Troubles.

Mr Daly was one of four men found liable in a civil case brought by 12 relatives of the dead. The others were Michael McKevitt, Liam Campbell, Colm Murphy.They were ordered by the court to pay £1.6 million in damages (€1.8 million).

Mr Daly, who has always denied involvement in the murders, successfully appealed the court finding. But a subsequent case also found him liable for the attack which was carried out four months after the conclusion of the Belfast Agreement.

Former Northern Ireland Policing Ombudsman Nuala O’Loan’s investigation in 2001 of the RUC’s handling of the Omagh case revealed a litany of errors, including loss of documents and evidence.Many of the families continue, with the support of Baroness O’Loan, to press for a full, independent inquiry into the bombing.