The IRA are planning an early bomb attack in 2015, that bomb will be used to target members of The PSNI. The IRA leadership are continuing to be frustrated at security force successes against their operations with The IRA being infiltrated at the highest level. However, The IRA in Tyrone and Fermanagh are combining forces to bring an early start to their campaign in 2015.

A Co Tyrone woman caught with explosive substances in the boot of her car has been sentenced to a total of three years in jail and put on the Counter Terrorism Register for 10 years. 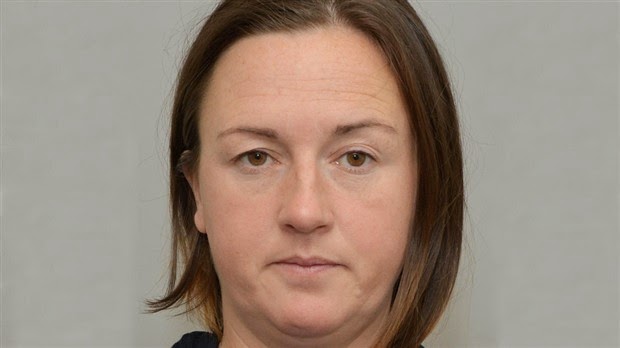 Belfast Crown Court Judge Gordon Kerr QC, told 38-year-old Nuala Gormley on Monday that the offences she committed were so serious that they warranted an immediate custodial sentence.

However, he added: "Your period will shortly be over as you will have served most of the sentence already, while awaiting your trial."

Gormley, from Morgan Park, Dromore, was acquitted last month of two charges of possessing explosive substances, comprising electronic items, with intent and under suspicious circumstances, but convicted of having them "for a purpose connected with the commission, preparation or instigation of an act of terrorism".

Her trial had heard that the articles, two improvised remote control switching units, two aerials and an 'Erone transmitter key fob, were uncovered in an oil container discovered in the boot of her Nissan Almera, at a filling station near Cookstown on 6 August last year.

Police had searched the car after Gormley had returned to the forecourt of the Kildress Service Station on the Drum Road, a short time after stopping to buy fuel. It was the prosecution case the items were for one purpose only - namely terrorism.

Judge Kerr told Gormley that while he accepted she did not know exactly know what the items were, she had agreed to transport them from A-to-B. 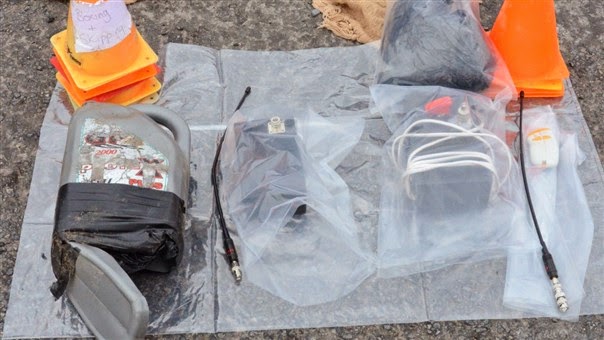 These articles, he added, had the potential to cause death or damage to property.

On Monday Defence QC Mark Mulholland described Gormley as a vulnerable young woman with both mental health and alcohol issues. Mr Mulholland also told Judge Kerr, Gormley was "someone who has been used by another or others...and was easy prey".

It also emerged during her trial that Gormley was known to be careless with her home security and possessions such as her car keys.

Her sister had also given evidence, describing her as being frequently drunk, while her brother-in-law spoke of an occasion he called at her house and discovered someone sleeping in her car.

Police have welcomed the sentence imposed on Gormley.

Detective Superintendent Kevin Geddes, from Serious Crime Branch, said: "We believe these items were going to be used to cause death, injury or damage. Police actions have removed that risk on this occasion.

"We will continue to work diligently to bring before the courts any individual who involves themselves in terrorist activity in any way. We would ask for continued community support as we strive to keep everyone safe."
at 6:57 AM
Email ThisBlogThis!Share to TwitterShare to FacebookShare to Pinterest