A 24-year-old man has appeared in court charged with the murder of David Byrne at the Regency Hotel in Dublin in February. 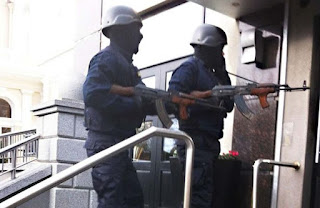 Patrick Hutch, from Champions Avenue in Dublin 1, was remanded in custody to appear again in court next week.

David Byrne, 33, from Raleigh Square in Crumlin, was shot dead at the Regency Hotel on 6 February as part of an ongoing feud between two criminal gangs, which has resulted in the deaths of six men. 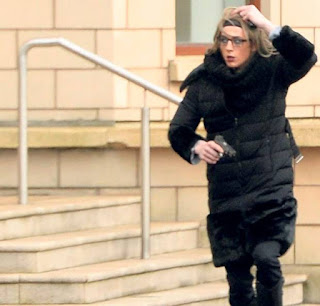 Patrick Hutch is the brother of the first victim of the feud, Gary Hutch, who was shot dead in Spain last September. 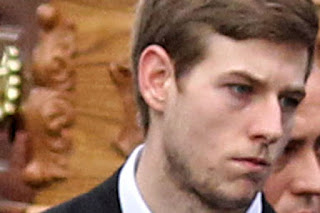 Armed gardaí escorted Patrick Hutch from Ballymun Garda Station, where he has been questioned for the past five days, to the Courts of Criminal Justice for a special sitting of the Dublin District Court this evening.

He told the court he arrested Patrick Hutch at 5.40pm and when he was charged with the murder of David Byrne, he made no reply.

There was no application for bail.


Judge Hugh O'Donnell granted him free legal aid and remanded Mr Hutch in custody to appear again in Clover Hill District Court on 25 May.
at 5:01 AM
Email ThisBlogThis!Share to TwitterShare to FacebookShare to Pinterest